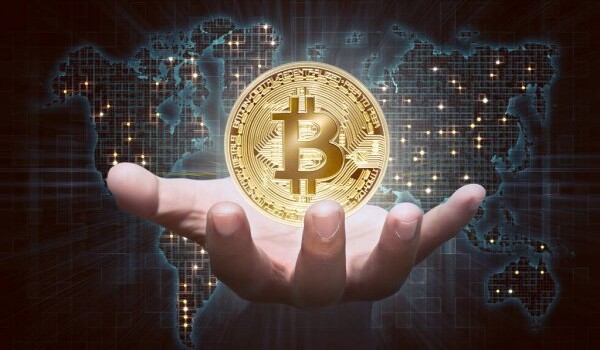 The tax treatment of cryptocurrency

Cryptocurrencies, once again surging in popularity, have a unique tax treatment that every taxpayer dealing with cryptocurrency should be aware of.

It’s been more than 10-years since the advent of bitcoin and the term “cryptocurrency” entered the public consciousness. However, neither bitcoin nor the many thousands of cryptocurrencies that have followed have become widely used for payments by the general public. Instead, people are more likely to use cryptocurrencies as a speculative high-risk investment class.

However the pandemic has prompted a marked increase in consumer investment, the ATO has followed this development with warnings of a “crypto compliance” crackdown this tax time — so it will pay to be careful.

Cryptocurrency is essentially a digital representation of value that is neither issued by a central bank or a public authority and usually not attached to a national currency. Cryptocurrency can be transferred, stored or traded electronically.

Essentially, there are three ways to acquire cryptocurrency:

But broadly, what is the tax treatment of this form of currency?

Cryptocurrency is generally regarded as a CGT asset, and the disposal of cryptocurrency to a third-party may constitute what the ATO calls a “CGT event”. Disposals can take several forms: selling or gifting the cryptocurrency; trading or exchanging it; converting it to Australian dollars; or using it to acquire goods or services.

Note that, as with shares, if a cryptocurrency increases or decreases in value while held by a taxpayer, this does not result in a capital gain or loss. This is because there is no “disposal”.

Examples where cryptocurrency is held for personal use may include where it is kept or used mainly to make purchases of items for personal use or consumption, for example, clothing or music.
This personal use carve-out, however, would not apply where the cryptocurrency is kept or used mainly for the purpose of profit-making as an investment (to be sold or exchanged at a later time when the value has increased) or to facilitate purchases or sales in the course of carrying on business.

It may be the case that a gain on the disposal of cryptocurrency (that is not a personal use asset) is assessable as ordinary income rather than a capital gain. Where this is the case, the CGT discount will not be available.

In the case of an isolated transaction that is not carried out as part of a business operation, the ATO is of the view that a gain will generally be ordinary income where the taxpayer’s intention or purpose in entering into the transaction was to make a profit or gain.

In determining whether an isolated transaction amounts to a commercial transaction, factors to consider include:

In some circumstances, cryptocurrency can constitute “trading stock”, and will be treated as such where:

For those using cryptocurrency for both personal use and for investment or business purposes, it is particularly important to keep clear records. This is because it will fall to them to show the intention behind each transaction.