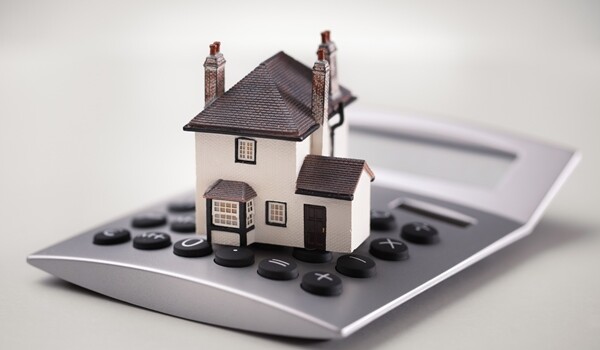 When it comes to real estate and CGT, timing is important

When you sell or otherwise dispose of real estate, the time of the event (when you make a capital gain or loss) is usually when one of the following occurs:

Although you report your capital gain or loss in the tax return for the income year in which the contract is entered into, you’re not required to do this until settlement occurs. If settlement occurs after you’ve lodged your tax return and been assessed for the relevant income year, you will most likely need to request an amendment.

You may be liable for shortfall interest charge (SIC) because of an amended assessment for a capital gain. The ATO generally remits the SIC in full if the request for amendment is lodged within a reasonable time after the settlement (generally considered to be one month in most cases).

However, remission is not automatic – you must request it in writing, which we can help you with. The ATO says it considers each request on a case-by-case basis, so informed wording of that request can make a difference. If you consider that the shortfall interest charge should be remitted, it is generally best to provide your reasons when requesting an amendment to your assessment.

It is generally accepted that an exemption to capital gains tax applies to the family home, or “main residence”, and the exemption usually applies for only one home at any given time. But there is a rule that allows for a taxpayer to have two main residences and still maintain that CGT-free status for both premises for a temporary period.

Known as the “six month rule”, this states that two properties can be claimed as a main residence at the same time where a taxpayer acquires a dwelling that becomes their new main residence before they dispose of the original. This is a sensible allowance for an overlap of periods in which a taxpayer can claim exemption from CGT for two properties — one newly acquired and one that is to be sold. Selling the old house may take longer than six months, but the CGT exemption only holds for that long, and the ATO cannot extend this concession.

It is available for the earlier of; six months after taking ownership of the new house, or when you transfer ownership of the old house. However there are two prerequisites to qualify — the old house must have been your main residence for at least a continuous three months in the 12 months before transfer; and if it was not your main residence for any of that time it can’t have been used to produce income.