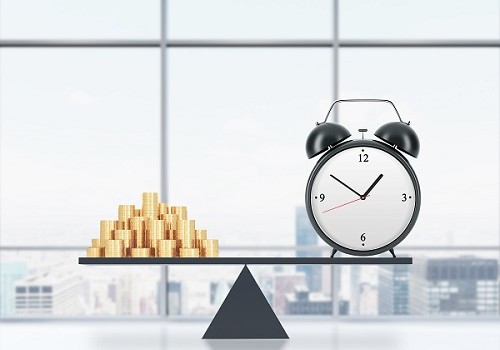 Employers get an amnesty for missed super payments

It has been a long time coming, but a planned government amnesty for employers who have missed paying the superannuation guarantee (SG) to their employees has now become law. The amnesty was passed on 6 March 2020, and lasts until 7 September 2020.

However interest calculated at a rate of 10% a year on the SG shortfall will still apply to compensate employees for these late payments.

The amnesty comes at a time when the ATO’s ability to identify unpaid or underpaid SG has greatly increased. This has come about through a number of developments, including better technology and information systems, more frequent reporting requirements for super funds and employers, and a greater supply and cross-referencing of data from institutions and agencies that feeds into the tax system’s increasingly utilised pre-fill capabilities.

The incumbent super rules (that is, before the amnesty) impose a penalty on employers who do not pay the minimum amount of compulsory contributions in respect of their employees’ ordinary times earnings (OTE) for each quarter.

If the required minimum payments are not made by 28 days after the quarter to which they relate, SGC comprised of the following amounts is payable:

In addition, payments of the SGC will not be deductible.

Importantly, employers should note that the ATO has stated that it will continue to apply the above rules should employers that have unpaid SG obligations not come forward and take advantage of the amnesty.

Superannuation guarantee amnesty benefits
The amnesty provides employers with a number of concessions if they pay qualifying outstanding SGC. If an employer qualifies for the amnesty, they:

If an employer has already been assessed for a quarter, they can amend a previously disclosed SG shortfall. However only newly-disclosed, additional amounts will be considered for the benefits of the amnesty.

If an employer has previously disclosed unpaid SG to the ATO in anticipation of the SG amnesty, they don’t need to lodge again or apply on the SG amnesty form (more below). The ATO will review all disclosures received between 24 May 2018 and 6 March 2020.

To be eligible for the amnesty, and for qualifying SGC, an employer must meet and fulfil all the following criteria. They must:

Should an employee ask, the ATO has further stated that should an individual’s contribution caps be exceeded due to these catch-up SG payments, discretion will be exercised to disregard the contributions made under the amnesty.