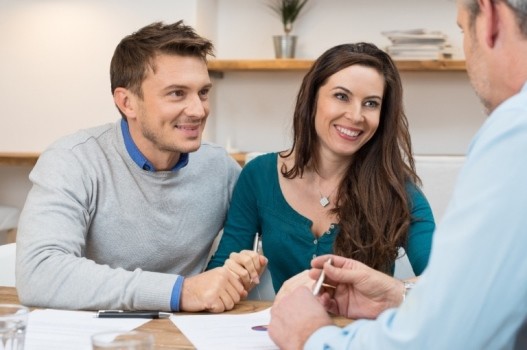 SMSF obligations when members are overseas

To be a complying fund and receive the tax concessions we all associate with super, an SMSF – like all superannuation funds –must be classified as an Australian superannuation fund. Yet this definition becomes more complicated to meet when SMSF members move overseas. When this happens, trustees need to know what, if any, action they need to take to make sure their fund remains compliant.

A fund must satisfy all three of these tests at the same time in the relevant income year to be considered an Australian superannuation fund. The three tests are:

The second test requires the central management and control (CM&C) of the fund to be “ordinarily in Australia”.

Who exercises the CM&C of the fund?

The active member test requires that at least 50% of the fund’s account balances that relate to active members are held by active members who are Australian residents for tax purposes. An SMSF that has no active members will always satisfy the third test. A member is generally considered to be an “active member” of an SMSF at a particular time if the member is a contributor to the fund at that time or is an individual on whose behalf contributions have been made.

As a general rule, if an SMSF member becomes a non-resident of Australia for tax purposes they should cease contributing to their SMSF to avoid a breach of the active member test. If they still wish to make or receive contributions, then contributions can still be made to a large public-offer fund during the period they are overseas. They can then rollover the contributed amounts to their SMSF when they return to Australia and become Australian tax residents again.

A common solution to meeting the CM&C test is to have one or more of the SMSF trustees/directors grant an EPOA to a person who is physically located in Australia and to appoint this person as a trustee/director in their place for the period they will be overseas.

Other solutions to the overseas travel problem include to: