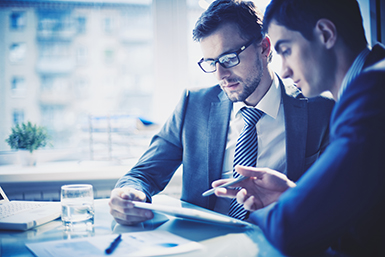 SMSF trustees are required to report the following events:

The ATO will now only require the member’s 30 June 2017 accumulation phase value (APV) to be reported on the fund’s transfer balance account report (TBAR) when the member is also in receipt of a capped defined benefit pension or a flexi pension from the fund.

While the TBAR for pre-existing pension phase pensions as at 30 June 2017 should have been lodged by 1 July 2018, the ATO will not be using the APV information to calculate a member’s total super balance until mid-September 2018.

The ATO has updated its website on APV reporting obligations to clarify that SMSFs will only be required to report accumulation phase values at Question 15 on the TBAR in certain specific scenarios for 30 June 2017.