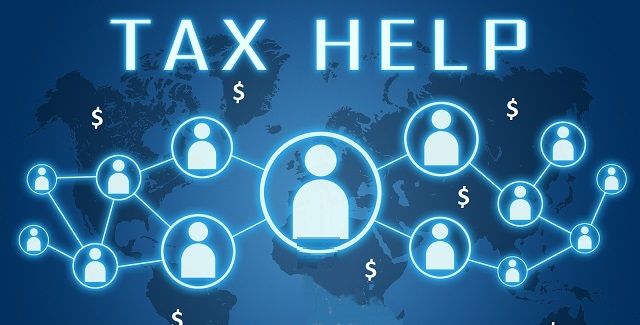 Tax treatment of foreign income earned by the Australian Residents

Under Australia’s taxation regime, resident taxpayers are subject to income tax on both incomes derived in Australia and on foreign sourced income. As a general rule, where foreign income is derived by an Australian resident, the gross amount (including any foreign tax paid on the income) must be included as assessable income.

A foreign income tax offset is allowed (up to a limit) for any tax paid overseas. This mitigates the effects of double taxation (where the taxpayer pays tax on the same item of income in Australia and another country) by allowing taxpayers to claim the foreign tax paid against the Australian tax liability on the same income. The foreign tax is claimed as a non-refundable tax offset, subject to a cap.

The deductibility of certain expenses that may be incurred in the derivation of foreign source income is determined under Australia’s general deductibility rules and the specific deduction provisions. Furthermore, our domestic tax legislation contains various tax concessions and exemptions for specific items of foreign-source income.

As a general rule, under a DTA the taxing rights over a particular item of income are either exclusively allocated to one of the treaty countries or the taxing rights are given to both countries with provision made for relief from double taxation — the country of residence is generally required to grant relief on double-taxed amounts by way of credit or exemption in accordance with its domestic laws, such as our foreign income tax offset mentioned above.

Dividends, interest and royalties derived from foreign sources are generally subject to income tax in Australia. Subject to any DTA between Australia and the source country, and subject to the source country’s domestic laws, the foreign payer may be obliged to withhold foreign tax from the payment. In this case, the gross amount of the income (before withholding tax) is treated as assessable income for Australian tax purposes. The amount of foreign tax withheld may be creditable against Australian tax liabilities.

Foreign source capital gains are generally subject to Australian income tax under the CGT regime, subject to any relevant DTA. Note that some treaties that were negotiated before the CGT measures were introduced (September 20, 1985) may be silent or unclear regarding the allocation of taxing rights over capital gains.

Foreign source employment income derived by an Australian resident is generally assessable in Australia. Where there is a tax treaty between Australia and the source country, the other country may also have taxing rights over the income.

In limited circumstances, the income may be tax exempt in Australia under specific provisions of our tax laws. There are two main provisions in this regard, and both specify that the period of foreign service must be of 91 (consecutive) days duration or more. Certain conditions must also be met, but generally, these relate to work performed in relation to delivering overseas aid, under deployment overseas as part of a disciplined force and so on.

If you have any questions, feel free to ask them in the comments section. We will be happy to answer all your queries