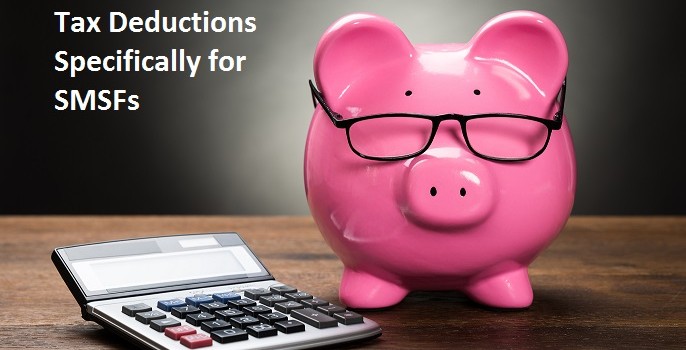 One overarching fundamental that SMSF trustees should ideally keep in mind is the sole purpose test — that is, every decision made and action taken is required to be seen as being undertaken for the sole purpose of providing retirement benefits for the fund’s members.

If an SMSF trustee incurs an expense in the usual operation of the fund, this will generally give rise to a deductible expense against assessable income.

Another overarching element to keep in mind with regard to an SMSF can be found in that word “assessable”. Any expense incurred to gain or produce non-assessable income (a good example in these cases being a pension) do not give rise to a deduction being available. Also remember that a trustee cannot be “remunerated” for their role.

The ATO states a general principle in its ruling on SMSF deductions, which trustees can keep in mind. This general principle says that expenditure of a superannuation fund “which is not of a capital, private or domestic nature” is deductible to the extent that:

Again in keeping with general taxation principles, if the fund has both accumulation and pension phase accounts, expenses incurred to produce both assessable income as well as to gain non-assessable or exempt income will be required to be apportioned. As there are various methods of apportionment, depending on whether the SMSF’s assets are segregated or not, it may be best to consult this office. Remember also that some costs can be incurred with managing assets, but as these may partly support a pension income stream, care needs to be taken.

The ATO has published guidance to allow for certain expenses to be deductible to an SMSF. Its guidance says “the following types of expenses typically incurred by a superannuation fund are ordinarily deductible”. They are:

Note that the first two are accompanied by a conditional note inserted by the ATO, which states “except those incurred in complying with, or managing, the fund’s income tax affairs and obligations which are ordinarily deductible”.

For other expenses that the ATO recognises as being commonly incurred by an SMSF, it makes the following comments:

With regards to the latter, the ATO concedes that if deed amendments are in order to comply with changed government regulations, or are made to ensure the SMSF’s day-to-day functioning continues to satisfy compliance obligations, then the costs associated with this can generally be considered to be revenue in nature, and therefore deductible.

However most other deed amendment activities, according to ATO guidance, are deemed to be on capital account, and include:

Remember also, when paying for any SMSF expenses, to ensure they are made from the fund’s account, not your own or a company account. There is the risk that such payments could be considered a “loan” to the fund. Likewise, all invoices should include the full name of the SMSF as well as the correct relevant details.
If you have any questions, feel free to ask them in the comments section. We will be happy to answer all your queries